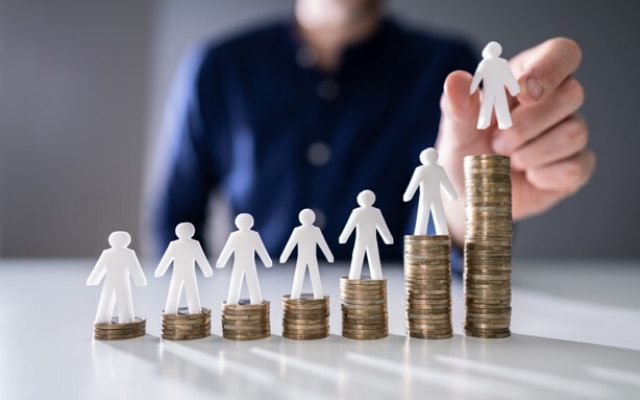 COLUMBUS, Ohio – (News Talk 1480 WHBC) – An effort to increase the minimum wage for Ohio workers is a step closer to the November ballot.

On Wednesday, the Ohio Ballot Board certified the language for the proposed amendment brought forth by Ohioans for Raising the Wage.

“We would be voting to raise wages to $13 by 2025,” he states. “That rate would be connected to inflation so wages would continue to rise with the cost of living year after year as it has been thus far, but we would just have a higher floor to begin with.”

The current minimum wage is $8.70 an hour. The coalition needs to collect about 450,000 certified signatures by July 1 to put the measure before voters in November.

While there is no formal opposition to the measure at this time, some concerns have been raised about the impact on businesses as well as the need for the measure given the 2006 amendment.

However, Hayes argues that the current minimum wage leaves even full-time workers without enough money to cover basic necessities.

“For the last 14 years the legislature has not been responding to the needs of working people as wages have stagnated,” he states. “The communities that the organizations that are a part of our effort represent have been hurting for too long and we know that we can’t wait for help from Columbus. ”

Currently, an Ohioan working full time for minimum wage is paid just over $18,000. And according to research from Policy Matters Ohio, that would leave a full-time worker with a family of three approximately $3,000 below the poverty line.