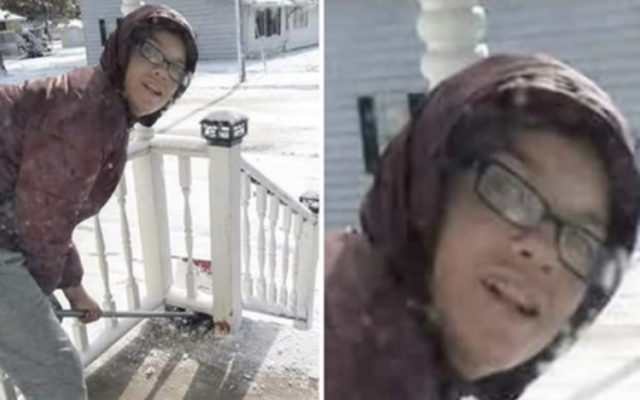 PORT CLINTON (News Talk 1480 WHBC) – Heart breaking news out of Port Clinton. The body of 14 year old Harley Dilly has been recovered. The boy had been missing since December 20th when he was last scene leaving his house for school.

Port Clinton Police revealed in a press conference this afternoon that Dilly’s body was found in the chimney of a vacant home next to where he lived. They believe he climbed the room of the home and attempted to go down the chimney.

No foul play was expected, Dilly’s death is believed to have been an accident. An autopsy is being conducted by the Lucas County Coroner’s office.