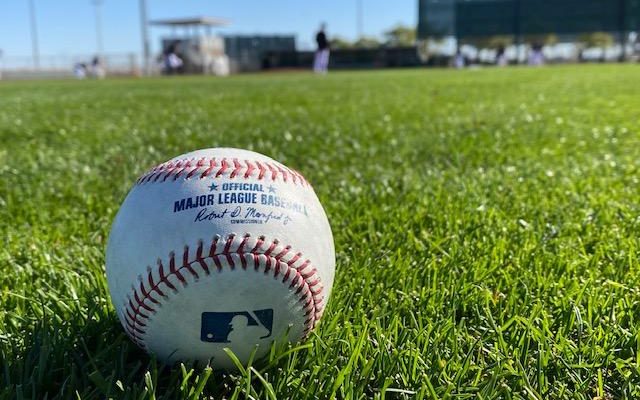 Well the owners and players finally came to an agreement to start the 2020 Major League Baseball season.

Commissioner Rob Manfred and MLB released a statement saying baseball will begin with Spring Training 2.0 on July 1st and the season for each team will get under way on July 23rd or 24th.

This of course is subject to no setbacks due to the coronavirus.

Some of the other news and notes that were being reported about the upcoming season on ESPN.com, CBSSports.com and other websites:

A 60 game season for each team, with a reported 40 games in the division and 20 inter-league games.

The DH will be used in both leagues.

A reported 10 playoff teams, 5 from each league for now.

Indians radio broadcaster Jim Rosenhaus will discuss all of this and how it affects the Indians today at 3:30pm on the Kenny and JT show on 1480 WHBC.