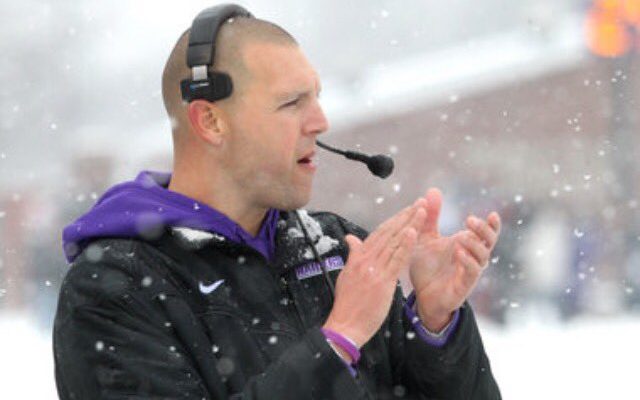 ALLIANCE (News Talk 1480 WHBC) – When the Mount Union Purple Raiders kick off the 2020 football season next summer, they will have a head coach with a different last name for the first time since 1985.

Big news here. Toledo is hiring Mount Union coach Vince Kehres as a defensive assistant, per sources. Role not finalized, but will be either linebacker coach/asst. head coach or defensive coordinator.

The move comes as a shock to many in the area, following Mount Union’s early exit in the 2019 Division III playoffs to North Central, who would go on to win the National championship.

Kehres will join Toledo head coach Jason Candle once again. The two coached together at Mount Union from 2002-2008 when Candle served as the receivers coach for four seasons and then offensive coordinator for two.

There has been no definite role announced as of yet for Kehres. Reports have said his job could range anywhere to a position coach all the way to defensive coordinator.