Mr. Peanut dies a tragic death – but why? 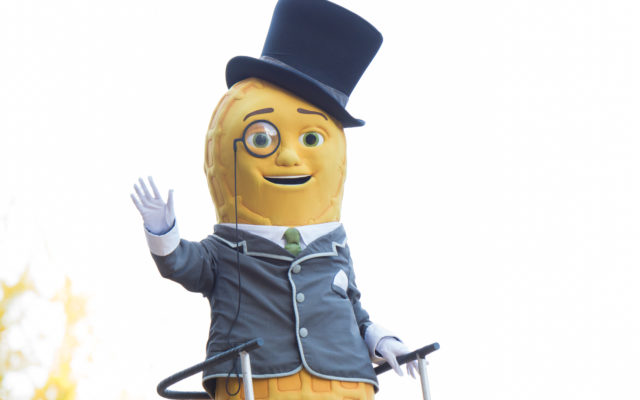 We won’t find out until the Super Bowl….Planters has killed off the 104-year old spokesnut ….here’s how:

Unfortunately, we have some very sad news for LOVERS OF PERSONIFIED PEANUTS.  Planters has killed off MR. PEANUT.

But when Mr. Peanut swerves to avoid an armadillo, the vehicle goes off a cliff, and all three guys spill out and end up hanging onto a branch.  Since it’s too heavy for all three of them, Mr. Peanut sacrifices himself.

In a Tweet, Mr. Peanut’s “estate” said, quote, “It’s with heavy hearts that we confirm Mr. Peanut has passed away at 104 years old.  He will be remembered as the legume who always brought people together for nutty adventures and a good time.”

But Mr. Peanut might not be gone for good.  His “funeral” will be part of a Planters Super Bowl ad that’ll run during the third quarter.