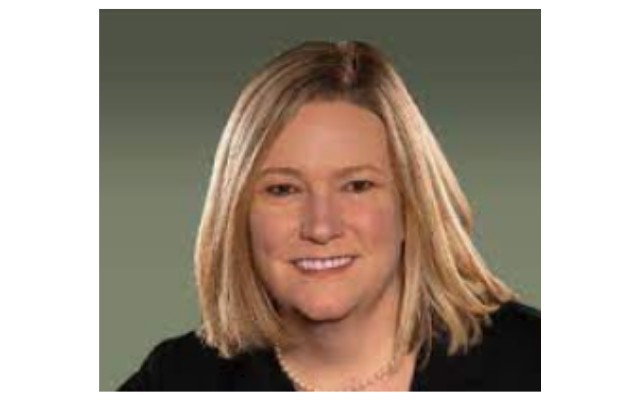 It was the annual Chairman’s Club dinner of the Stark County Democratic Party.

The Repository says she touched on issues like abortion and cleaning up corruption.

She also dismissed polls that show her well behind Governor Mike DeWine in the race.