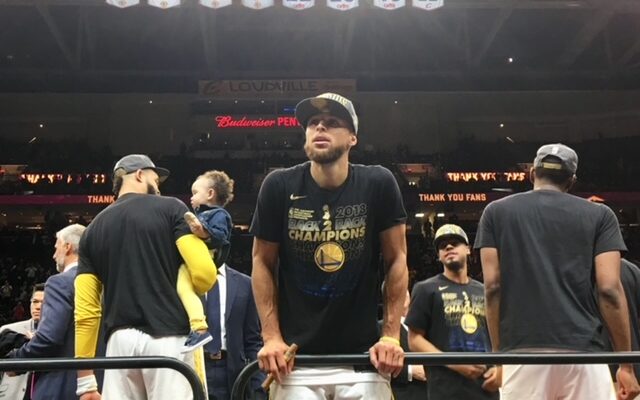 The three finalists for each annual award, based on voting results from a global panel of sportswriters and broadcasters, are listed in alphabetical order below:

TNT will announce the winner of each award during its coverage of the 2021 NBA Playoffs.  Each voter’s complete ballot for each award will be posted at pr.nba.com after the announcement of all end-of-season awards.