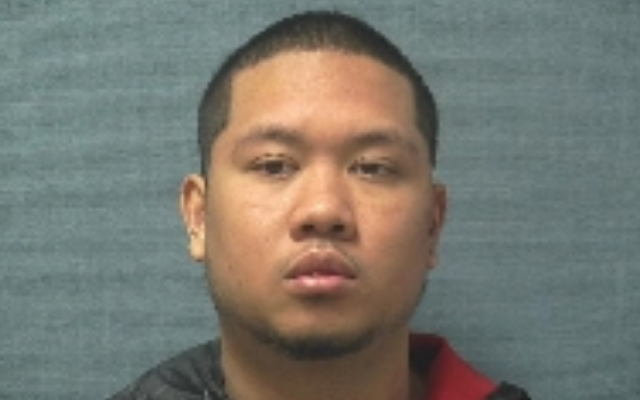 He was wanted in connection with the killing of an unidentified man found dead in a driveway in the 500 block of Hartman Street SE in North Canton.

The victim had been shot once.

No word on a possible motive.