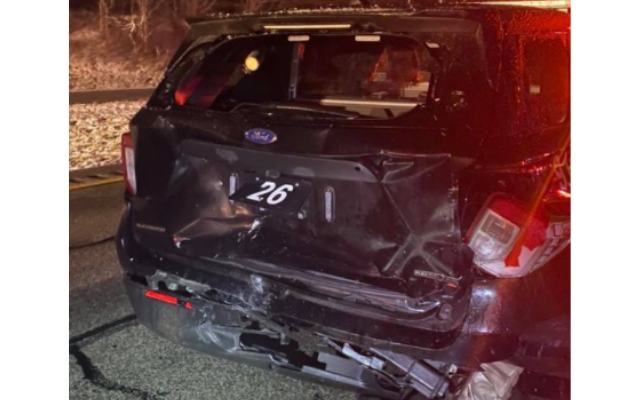 COLUMBUS, Ohio (News Talk 1480 WHBC) – A bill introduced by two Republican state representatives would essentially take the cell phone or other electronic devices out of your hand while driving.

House Bill 283 would make handling and manipulating any such device a primary offense subject to a citation.

There would be a six-month warnings-only period, and hands-free phone calls would be permitted.

At least 300 people have been killed in Ohio in distracted driving crashes between 2013 and 2019.

There were more than 91,000 reported distracted driving crashes in Ohio during that period.

AAA says those figures are just the tip of the distracted driving iceberg.