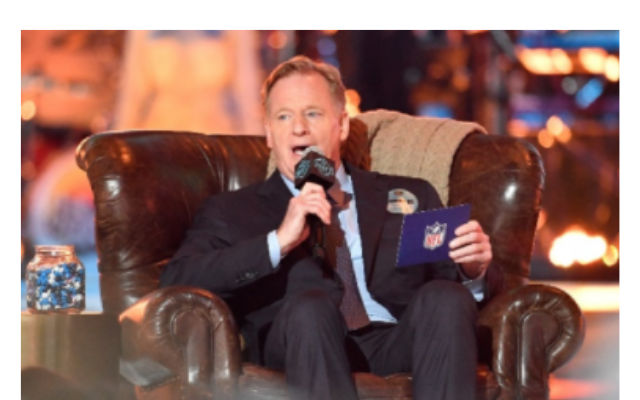 Commissioner Roger Goodell and the NFL appealed the 6-game suspension of Browns quarterback Deshaun Watson that was handed down by disciplinary officer Sue L. Robinson on Wednesday, seeking a longer suspension and a possible fine.

The league notified the Players Association, who will now have 2 days to file a response to the appeal.

Who will hear the appeal will be decided by Goodell, who could hear it himself or designate someone else.

Per Scott Petrak from BrownsZone.com the NFL Network is reporting that the league is seeking a full year suspension, siting sources.