No Indictment for Officers Involved in Thomas Shooting, Award for One of Them 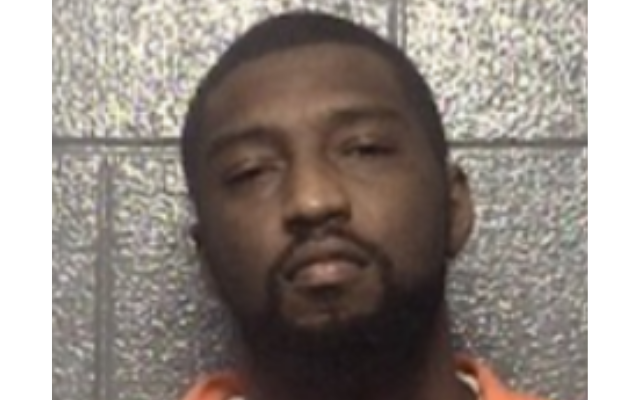 But, they declined to indict the two officers.

That was the anticipated outcome from the killing of Aaron Thomas when he walked out the door of a house on Regent Avenue NE and began firing at task force officers.

He hit one of them, Tim Wires.

That’s when that Wires and another officer fired back, killing him.

But Wires, who is a part-time marshal, took home a purple heart award at the U.S. Marshal’s annual awards ceremony in Cleveland on Thursday.