No Public Admissions to State Fair, But County Fairs Should be OK 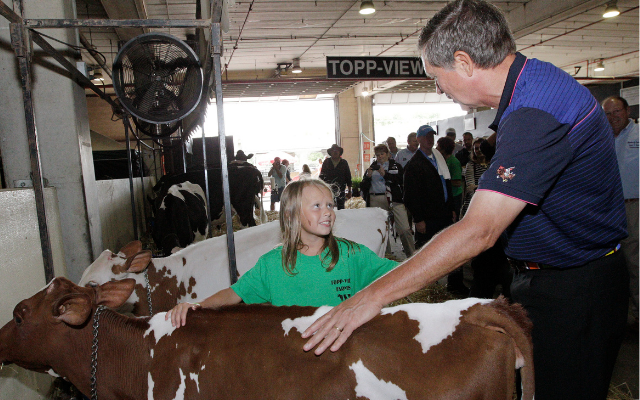 COLUMBUS, Ohio (News Talk 1480 WHBC) – Proof that the pandemic will probably linger in some way over the summer.

There won’t be any public admissions to the Ohio State Fair this year.

It will run as a junior fair only with its agricultural and educational competition.

The Ohio Expositions Commission says the cost to run such a huge fair with the possibility of low attendance could be devastating.

The governor says federal pandemic funding could be coming their way.

The rides and concerts should be back in 2022.

County and independent fairs can operate as usual though.