ODE to Recognize 94 Schools, 8 in Stark with Purple Star Award 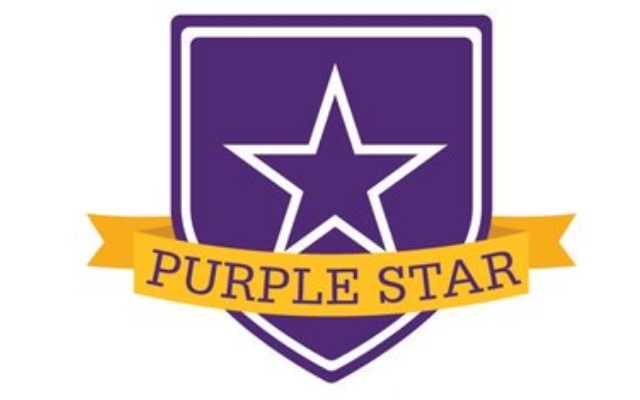 COLUMBUS, Ohio (News Talk 1480 WHBC) – The Ohio Department of Education is presenting the coveted Purple Star Award to 94 schools in the state this year, including eight in Stark County.

The designation recognizes schools that make a major commitment to students and families who are connected with the nation’s military.

Hoover High and Greentown Intermediate in the North Canton district are also being honored.