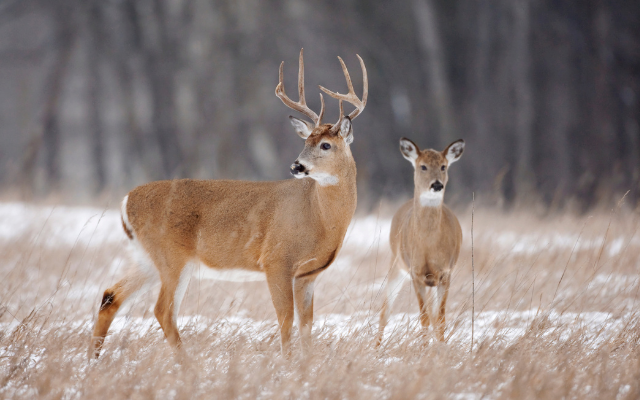 That’s higher than the last few years, says the ODNR Division of Wildlife.

Carroll and Tuscarawas Counties were in the top ten counties in the state for deer harvested.

With archery season still underway until February 5, the number of deer checked in from all seasons totals over 200,000 for the first time since 2012.

“Wildlife” says hunters from all 50 states have hit the woods in Ohio.