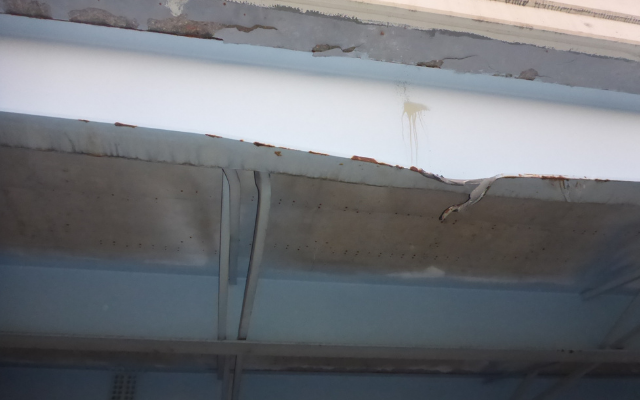 PERRY TWP., Ohio (News Talk 1480 WHBC) – Repairs to two of the steel beams underneath the Westbound Route 30 bridge over Genoa Avenue SW in Perry Township will require the closing of that bridge.

So, crews have begun to build crossovers on each side of the bridge, eventually taking 30 West traffic onto the eastbound bridge.

They will work into the holiday weekend to get those crossovers done.

Construction of those crossovers is necessitating delays in both directions on Rt 30 between Navarre Road and Richville Drive.

Genoa Avenue SW is also closed now under the bridge.

Repairs will take until sometime in August.

An oversized truck hit the bridge last Tuesday and drove off.