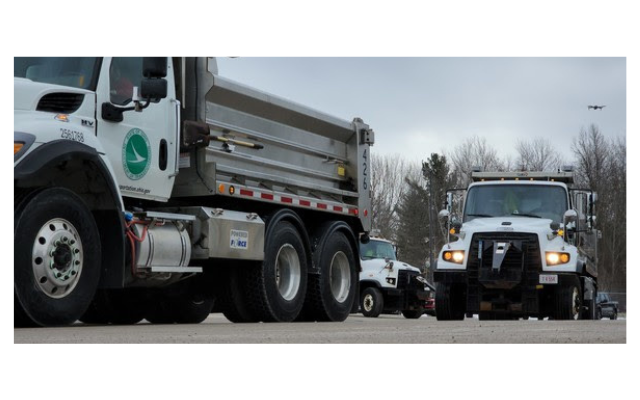 The equipment including dump trucks to relocate snow left Ashtabula Thursday morning for a six-day deployment, as part of the national Emergency Management Assistance Compact.

Governor Mike DeWine says he realizes New York would do the same for Ohio, if needed.

Workers and equipment are from the Akron, Cleveland and New Philadelphia ODOT districts.