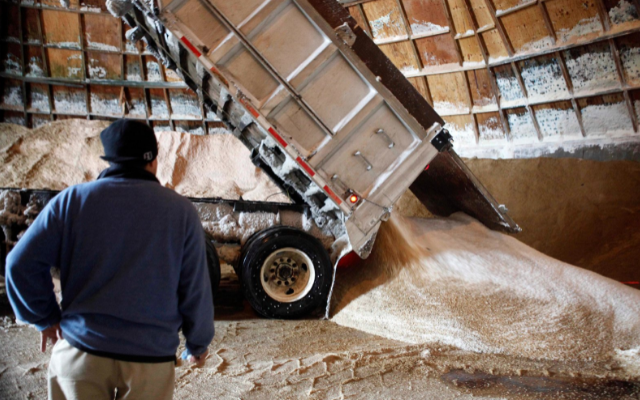 NEW PHILADELPHIA, Ohio (News Talk 1480 WHBC) – ODOT District 11 out of New Philadelphia is repurposing a couple of former truck weigh stations at the same mile marker on I-77 just south of Bolivar.

The northbound weigh station is being converted into a commercial truck parking lot.

It’ll basically be a Rest Area for trucks with no facilities.

And southbound, a large salt dome is being erected for use by both Tuscarawas and Stark County ODOT plow trucks during the winter.

The truck parking lot is set to open October 31st, while they hope to have the salt dome operational by the coming Winter season.

The two projects cost a total of $14 million.