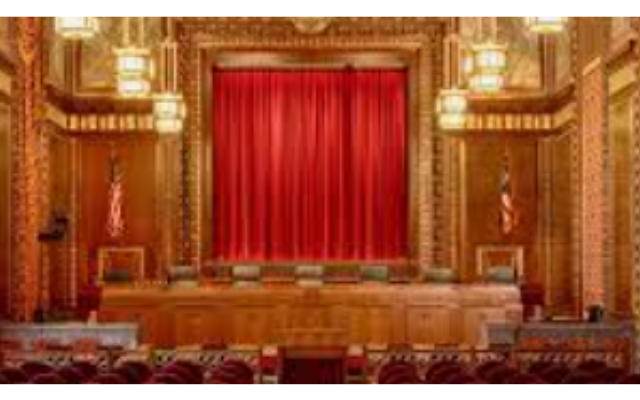 The 4-3 high court vote indicates the Ohio Redistricting Commission did not do their job in avoiding partisan favoritism.

Voting rights groups and Democrats were strongly against the new maps.

The Ohio Democratic Party says it’s time for the commission to draw maps “that reflect our state”.

The court also stresses that they maintain jurisdiction over the next map that comes out.

Governor Mike DeWine in a statement says he will work with the commission to be certain the revised maps are consistent with the court’s order.