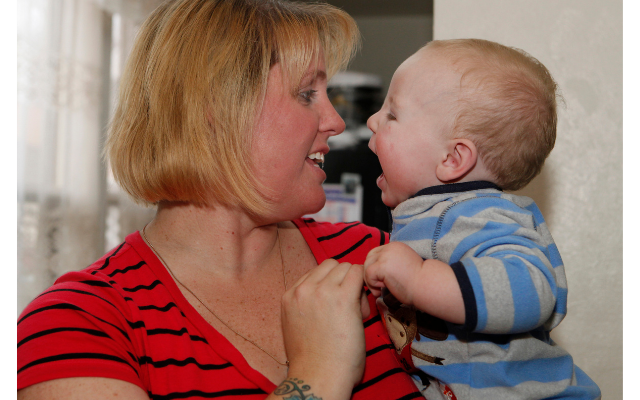 COLUMBUS, Ohio (News Talk 1480 WHBC) – With infant mortality being a major issue in Stark County, especially in the minority community, legislation recently passed by the state Senate looks to be a big help.

Senate Bill 328 allows Medicaid to pay for the services of a doula, a trained person who is not a healthcare professional but provides comfort and assistance during childbirth and the days afterward.

State Senator Kirk Schuring says the research supports the employment of a doula for both baby and mom’s good health.

Schuring tells us the statistics bear out the importance of a doula to the health of everyone at childbirth. 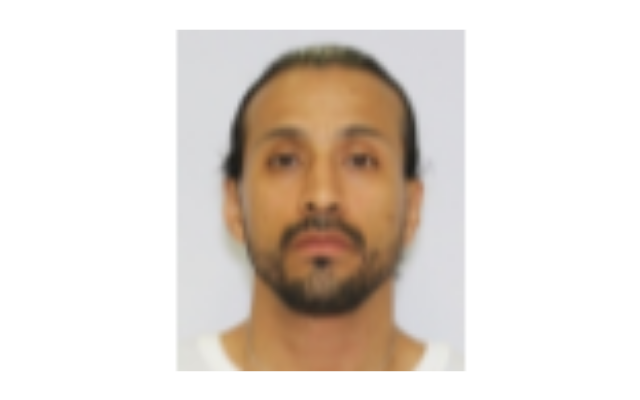