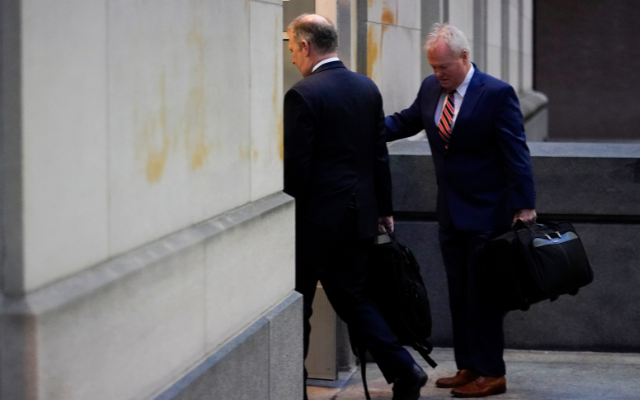 The reported words of a federal prosecutor in opening statements as the trial of the former Speaker of the House got underway in Cincinnati on Monday.

Householder was arrested by the FBI two-and-a-half years ago, accused of masterminding the billion-dollar bailout of two Ohio nuclear power plants.

The prosecution says Householder “ripped off the people he was supposed to serve”.

His attorneys say their client was doing what was best for Ohio citizens.

In their reported words in opening statements: “the government got it wrong”