Play-In Tournament Will Return To The NBA 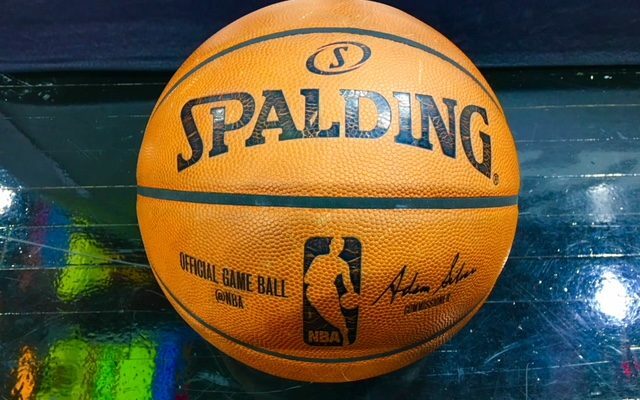 NEW YORK, July 27, 2021 – The NBA Board of Governors today approved a proposal to continue the Play-In Tournament for the 2021-22 season.

The Play-In Tournament for the 2021-22 season, which was also agreed to by the NBA and the National Basketball Players Association (NBPA), will follow the same format as the Play-In Tournament for the 2020-21 season.  The teams that finish the regular season with the seventh-highest through the 10th-highest winning percentages in each conference will compete to fill the seventh and eighth playoff seeds in each conference.

The NBA Board of Governors also approved changes to roster-related rules for the 2021-22 season regarding the use of two-way players during the regular season and the maximum number of players that a team may carry on its active list for a game.

The modifications, which were also agreed to by the NBPA, are consistent with the rules that were in place prior to the start of the 2020-21 season in order to provide teams with additional roster flexibility in light of potential ongoing challenges presented by COVID-19.