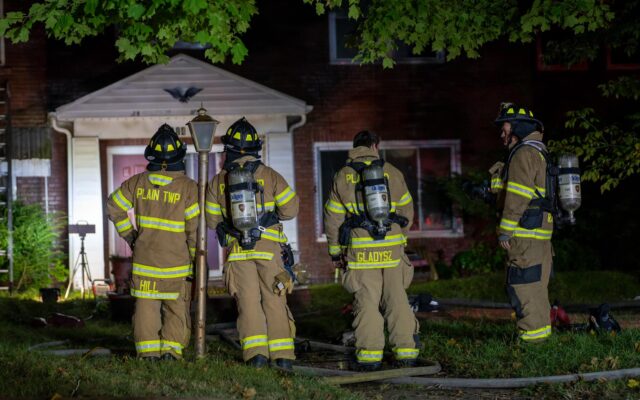 Fire broke out in an apartment building on Raff Road in Canton just before midnight last night, seriously injured one man and injuring others.
Canton Fire officials say when they go there they found heavy smoke and fire coming from the rear of the building.
Fire crews began to search for victims and extinguish the fire. Three victims were rescued. One male was transported to Aultman Hospital with serious burn injuries, a second male and a female were evaluated on scene but were not transported. The rest of the occupants were able to exit the building on their own.
One firefighter was transported to Cleveland Clinic Mercy hospital with non-life threatening injuries.
The cause of the fire is under investigation.

PHOTOS FROM THE CANTON FIRE DEPARTMENT: 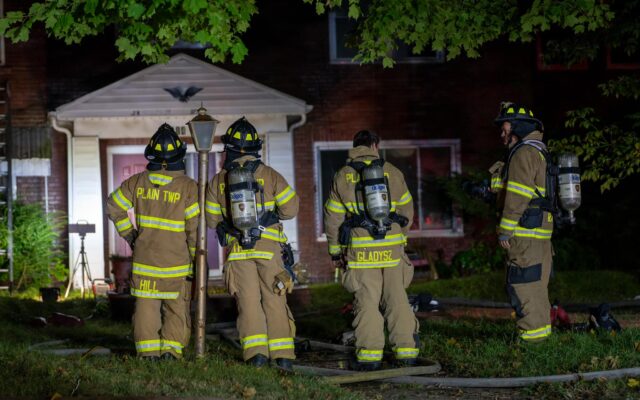 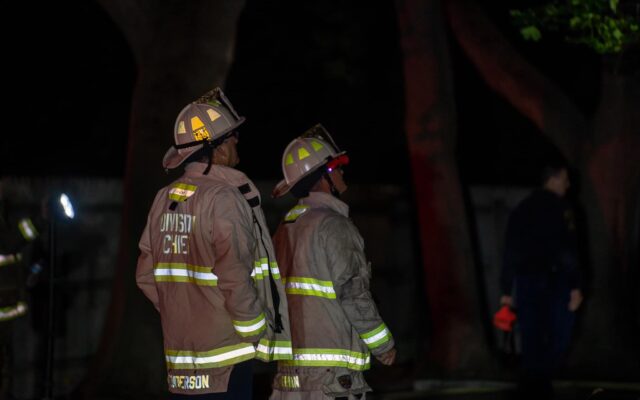 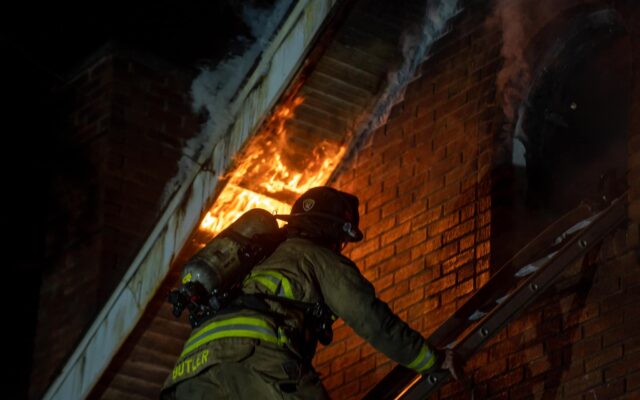