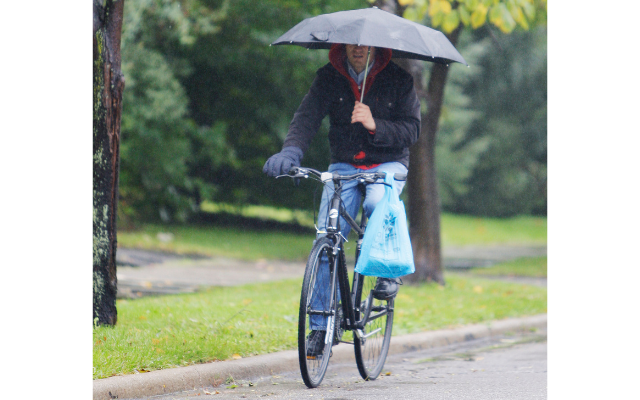 CANTON, Ohio (News Talk 1480 WHBC) – Stark County is among a couple of northeast Ohio counties in Drought Watch according to the latest USDA report from last week.

We’re at the lowest of five Drought Watch levels.

At the Akron Canton Airport, only .27 inches of rain has fallen for the month, with a three-inch rainfall deficit since June 1.

Some areas have gotten decent rain like parts of eastern Stark and much of Tuscarawas Counties over the weekend, but storms have been scattered.