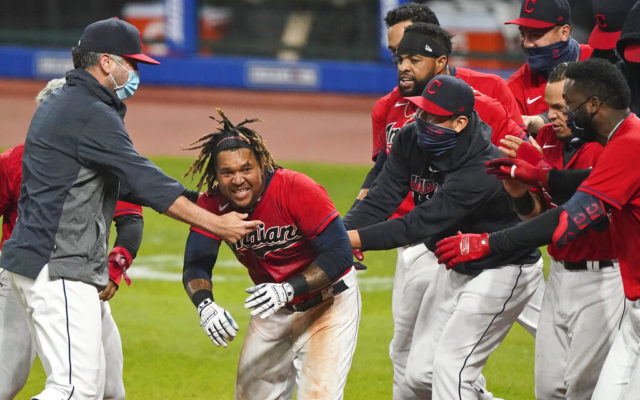 CLEVELAND, OH – 3B JOSÉ RAMÍREZ and RHP SHANE BIEBER have been named to the American League All-Star Team, announced this evening by Major League Baseball.  Ramίrez and Bieber were selected via last weekend’s player voting.