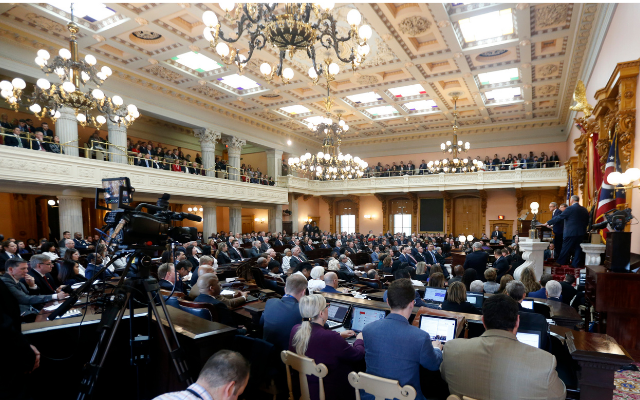 COLUMBUS, Ohio (News Talk 1480 WHBC) – It appears Republicans will hold historic veto-proof majorities in both the Ohio House and Senate after Tuesday’s election.

According to unofficial results with late-arriving absentee and provisional ballots still to be added in, Republicans could control as many as 67 of the 99 House seats and 26 of the 33 Senate slots.

The Senate hasn’t held that kind of vetoproof majority since 1951.

One of the lost House seats sends Thomas West back home.