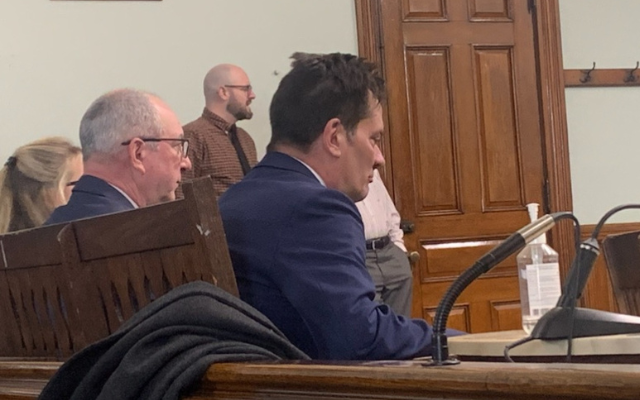 CARROLLTON, Ohio (News Talk 1480 WHBC) – Two of the “Carrollton Four” accused of ripping off the village’s school system are leaving their positions.

Michael Pozderac has resigned from the board of the Carrollton Exempted Village School District.

His wife Mary Jackie Pozderac has turned in her resignation as an art teacher.

The two along with former superintendent David Quattrochi and Canton businessman Gus Nicklas were arraigned last week on ‘theft in office’ and ‘engaging in a pattern of corrupt activity’ charges.

They are all accused of taking nearly $50,000 in federal coronavirus relief funds from the district.