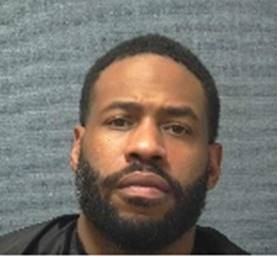 A reward is being offered for the capture of a man accused of murder back in June.
42-year old Tobiah Harshaw is wanted by the Canton Police Department for the shooting death of Kyle Reedy. Police say Harshaw and Reedy were close friends and they believe Harshaw took of in Reedy’s car after the shooting and has not been seen since. The vehicle was found in Columbus. Harshaw is described as a black male, he’s six feet tall and weighs about 230 pounds. If you have any information about his whereabouts, contact the Northern Ohio Violent Fugitive Task Force by calling 1-866-4WANTED or texting WANTED to tip411. You will remain anonymous.