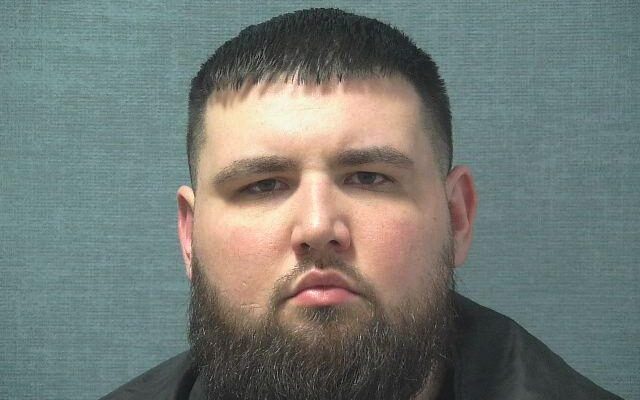 The Stark County Sheriff’s office investigated the incident Sunday night at a gas station on 12th Street NW.  When deputies got there they found the 32-year old who had been shot with non-life threatening injuries.  He was taken to the hospital for treatment.  Deputies say they found that 26-year old Cody Hastings of Canton fired several shots striking the victim as he walked to his car.  It all stemmed from what they call a road rage incident on Whipple Avenue.

Hastings was arrested and charged with one count of felonious assault (F2) and booked into the Stark County Jail.

“It’s just not worth it,” explained Sheriff George T. Maier. “No matter how mad someone may make you on the roadway, the safest option is always to keep driving. Stopping to
confront the other driver is simply not worth putting yourself, your family, and others at risk.”

The shooting remains under investigation and anyone with information is asked to call the Stark County Sheriff’s Office at 330-430-3800 or the Anonymous Crime Tip Line at 330-
451-3937.