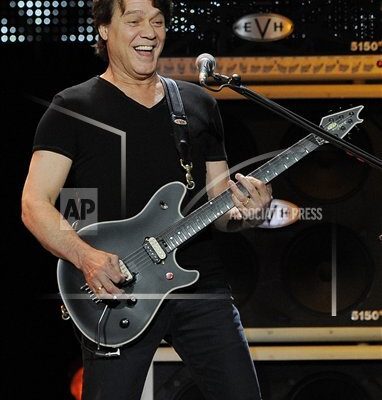 Social media A buzz in the wake of Super Bowl 55. Did the streaker really have a prop bet on himself and win over $300,000 and now this. Did Tony Romo have a Pee stain on his pants during the telecast?

The Rock & Roll Hall of Fame Foundation announced its nominees today for the 2021 Induction.

Factors taken into consideration include musical influence, length and depth of career, body of work, innovation, style, and technique.

There is also a fan vote. The Induction Ceremony will take place in Cleveland in the fall.

Bruce Springsteen, The Boss was reportedly arrested on November 14 at Gateway National Recreation Area in Sandy Hook, NJ. He was cited for DWI, reckless driving and consuming alcohol in a closed area, TMZ reports.

Springsteen has never been cited for DWI before and was reportedly cooperative with officers.

Now that they won the Super Bowl, the Buccaneers are ready to celebrate. It started yesterday when Tom Brady and Gronk went to Disney World. And now fans will join in with a socially distanced boat parade. The Bucs’ boat parade takes place today on the Hillsborough River along the Downton waterfront.

Tom Brady by the numbers from the Pro Football Reference database, it says 26,683 players have played the game professionally. Only one of them has won seven Super Bowls. That starts the probability number at a theoretical 1-in-51.8-million…just with overall players…assuming they’ve all get the same skill set and opportunity.

When specifying just quarterbacks, they sampled every QB drafted between 1985 and 2004, and then calculated the likelihood that one of them would win seven Super Bowls. That number came out to 1-in-12.8-million.

The likelihood that “another Tom Brady” will come along before the year 2075 is something they estimated to be approximately 1-in-10-thousand.

Yesterday, 3 people were rescued from a deserted island in the Atlantic Ocean after being stranded there for 33 days. No word yet on Mary-Ann, ginger, or the professor.

If you ever wondered how they ranked a movie when theaters were closed most of last year, tune in to The 26th annual Critics Choice Awards  on March 7th on The CW.

Pop quiz: name the professional football player that’s been on the last two winning teams…but never played a down. If you said LeSean McCoy, you’re correct. During the 2019-20 season, McCoy played for the Chiefs, rushing for 465-yards and four touchdowns…but never playing a snap during the Super Bowl. This past season, McCoy signed with the Buccaneers, only had ten rushing attempts in the season, and was inactive for the Super Bowl.

1962 – Jim Beatty became the first American to break the four minute barrier for the indoor mile.

Runnin’ with the Devil

You Really Got Me

To date, Van Halen has sold more than 10 million albums in America alone!