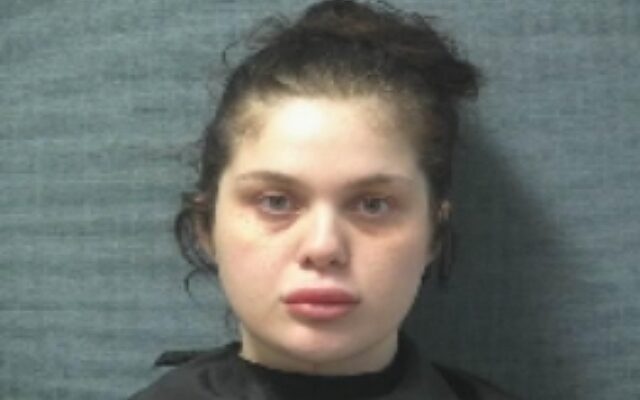 CANTON, Ohio (News Talk 1480 WHBC) – A 26-year-old Massillon woman has been found competent to stand trial in the stabbing death of her grandmother.

The ruling on behalf of Danielle DiChiara means a trial can move forward now, with a final pretrial set for the end of the month.

They say the younger woman also cut a neighbor’s face with the same knife.