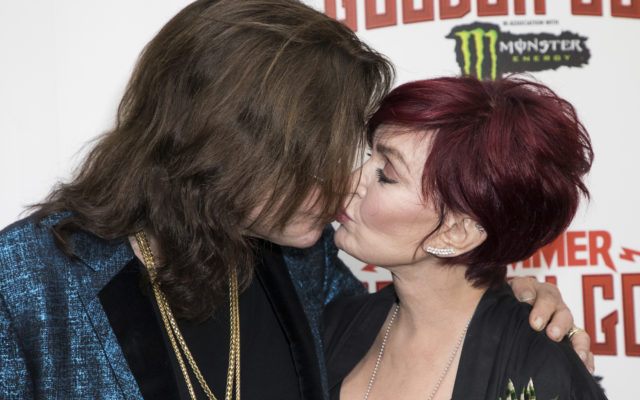 The “Good Morning America” interview that aired yesterday, OZZY OSBOURNE revealed that he was diagnosed with Parkinson’s disease, after being treated for a bad fall in his home last February.

His wife SHARON said, quote, “It’s not a death sentence by any stretch of the imagination, but it does affect certain nerves in your body.  And it’s like you have a good day, a good day and then a really bad day.”

One of the hardest things for Ozzy has been not working.  He said, quote, “Coming from a working-class background, I hate to let people down.  I hate to not do my job . . . [it] gets me down because I can’t contribute to my family.”