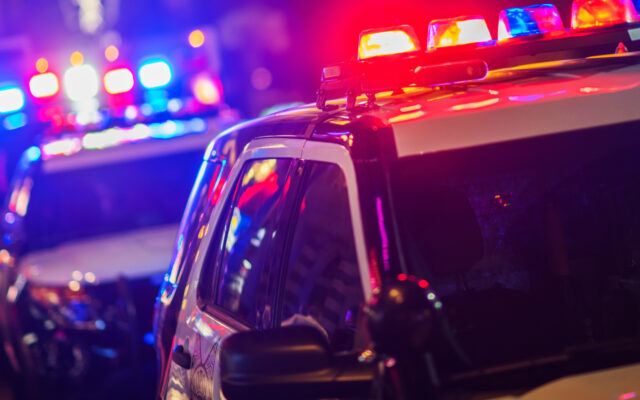 WARREN, Ohio (News Talk 1480 WHBC and ONN) – Scary situation in Warren where a man being pursued by police crashed his vehicle, then runs into a daycare center, diving into a play area.

39-year-old Lamar Mitchell faces felonious assault and other charges after he was arrested inside Precious Times Daycare Center.

None of the kids was hurt.

The doors to the center were apparently locked, but Mitchell ran in as another employee was leaving.