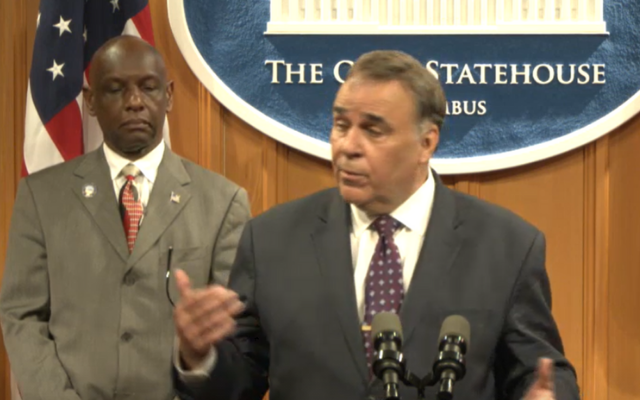 COLUMBUS, Ohio (News Talk 1480 WHBC) – There are a number of actions the legislature can take to improve conditions at the state’s three juvenile correctional facilities including Indian River in Massillon.

And State Senator Kirk Schuring says he’ll push for a task force to study the issues.

He says those issues include better pay for corrections officers, better training, body cameras and proper use of force.

And he says that’s important for employees and the other young people sentenced there.

Schuring on Canton’s Morning News says though gang behavior is likely leading to bad behaviors, 94-percent of those at Indian River are not causing problems there.

He says 50-percent of inmates are doing mandatory time for gun-related crimes.