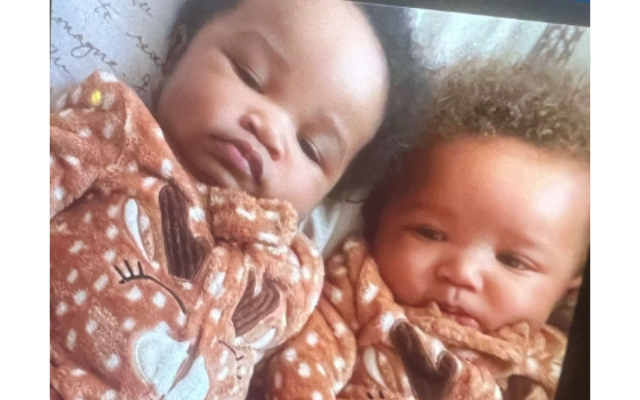 And the woman who allegedly kidnapped him was arrested elsewhere in the city.

Little Kason Thomas was found in his car seat in the Amber Alert suspect vehicle in a pizza shop parking lot.

It’s believed he was there for two days.

At around the same time elsewhere, 24-year-old Nalah Jackson of Columbus was arrested, charged with kidnapping.

She’s accused of jumping behind the wheel of a car with 5-months-olds Kason and Kyair Thomas seated inside on Monday evening.

Kyair was located earlier in the week, found in his car seat dropped between two parked cars at the Dayton International Airport.