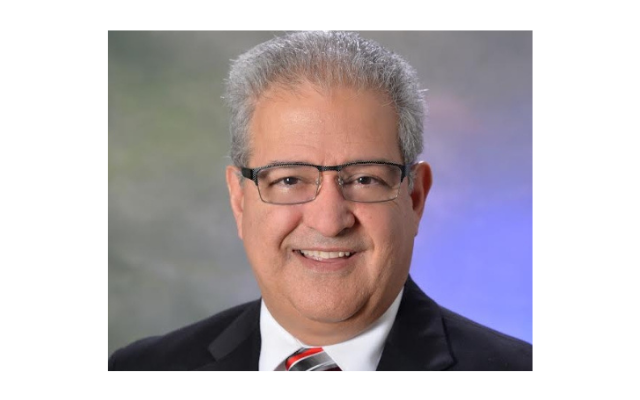 Dimoff believes the facility is re-examining its internal processes.

He suggests more use of lockdowns and better controlling how inmates move about the center.

Dimoff believes this generation of teens is more aggressive, both physically and verbally.

Those teens inside Indian River indeed have apparently lost a number of their privileges since the weekend incident.

Parents of young people housed there tell us they haven’t heard from them since, and all visitations have been canceled.

The school at the facility also remains closed.