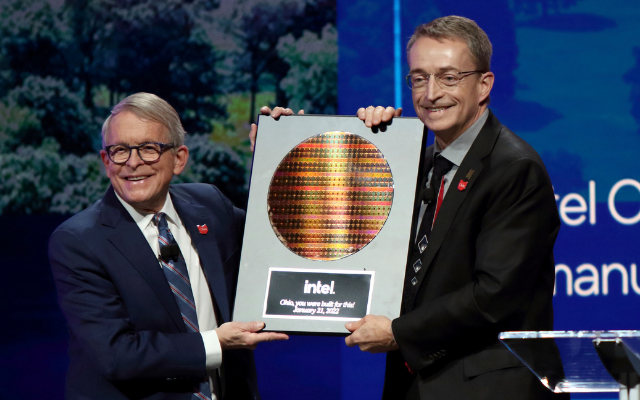 Congressman Tim Ryan says on Fox he is set to vote “yes” in the House, as soon as Thursday.

Intel says it needs the bill to proceed with construction of a multi-billion dollar semiconductor manufacturing facility near Columbus.

President Biden has said he will sign the bill, if passed in the House.