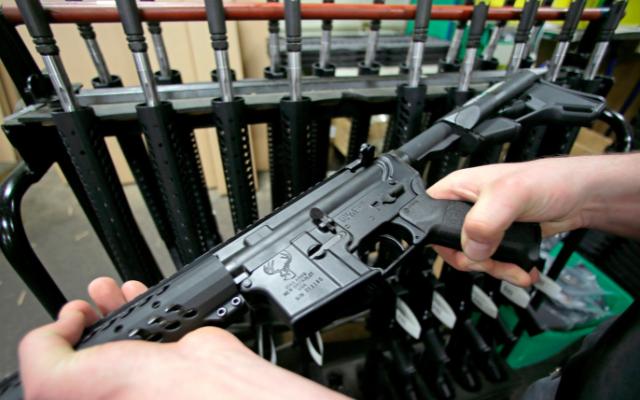 CANTON, Ohio (News Talk 1480 WHBC) – Beside the fact that Canton city law prohibits shooting a gun in the air, there’s been concern expressed by public safety officials and security experts about the fact that James Williams was firing an AR-15 continuously into the sky.

Sheriff George Maier says people have been injured and killed by bullets like that, dropping from above.

Some Canton residents have claimed it’s a New Year’s “tradition” to fire a gun.

The 46-year-old Williams was shot dead by a Canton police officer after he continued to fire that gun.

He doesn’t face any criminal charges as a result, but the Internal Affairs Division of the Canton Police Department will now look at what happened that night, to determine if the officer violated any departmental procedures.