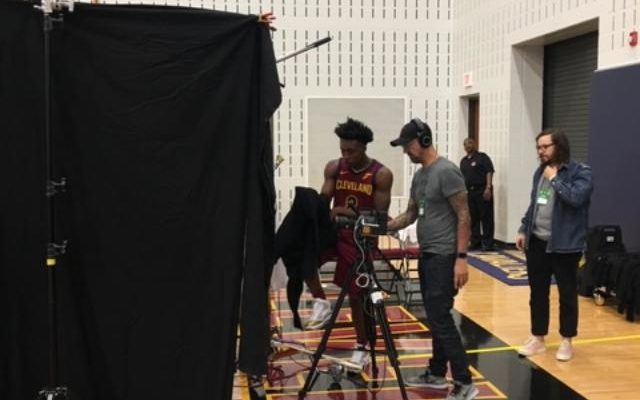 NEW YORK, Feb. 11, 2020 – Cleveland Cavaliers guard Collin Sexton will replace injured Miami Heat guard Tyler Herro on the U.S. Team in the 2020 NBA Rising Stars, which will be played on Friday, Feb. 14 at the United Center in Chicago.

Sexton is averaging a team-high 19.7 points, 3.2 rebounds and 2.6 assists per game in his second NBA season.  He is the third-leading scorer among second-year NBA players, behind 2020 NBA All-Stars and Rising Stars participants Trae Young of the Atlanta Hawks and Luka Dončić of the Dallas Mavericks.  Sexton, who was selected by Cleveland with the eighth pick in the 2018 NBA Draft, was named to the 2018-19 NBA All-Rookie Second Team last season.

Herro has missed Miami’s last three games with a sore right ankle.  He ranks sixth among NBA rookies in scoring (13.1 ppg) and third in three-point field goal percentage (39.3).  Herro has made a rookie-leading 99 three-pointers.

The 2020 NBA Rising Stars pits 10 first- and second-year NBA players from the United States against 10 first- and second-year NBA players from the rest of the world in the league’s annual showcase of premier young talent during NBA All-Star.  Rising Stars will air live at 9 p.m. ET on TNT and ESPN Radio in the United States.  NBA All-Star 2020 will reach fans in 215 countries and territories in 47 languages.

The rosters for the 2020 NBA Rising Stars are available here.