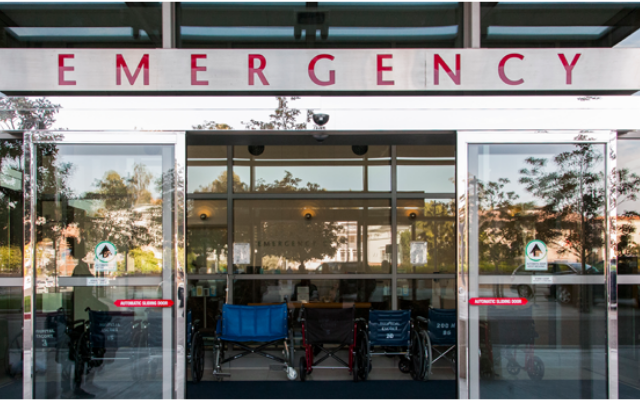 The State Fire Marshall’s office and Carroll County officials continue to investigate a fire in a shed near Malvern that killed a baby.
They have not confirmed the child’s identity but they do believe the little girl may be under a year old. The shed was on Alliance Road NW. A man and a woman who were in the shed at the time escaped. According to reports the three apparently were staying in the shed at times.
Fire officials say they are still investigating but they believe the fire was accidental.
The fire was reported at 4:17 a.m. Thursday.