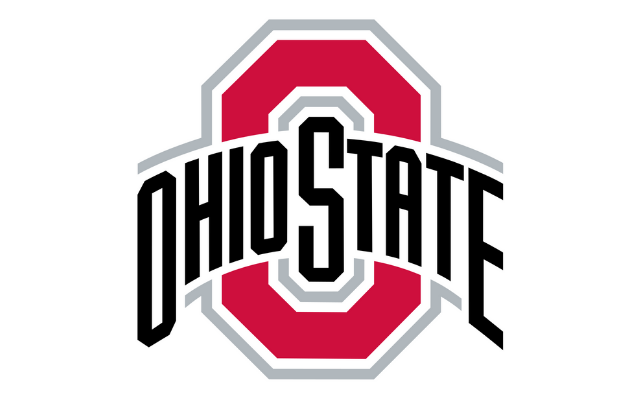 Get ready for another exciting year of Ohio State Football on 1480 WHBC!

It’s a new season and a new quest for a National Championship — nothing less will be accepted, right Buckeye Nation?  And of course — another win against that team up North is at the top of the list.  Tune in to WHBC for each and every Ohio State football game.  O-H I-O, Go Bucks! 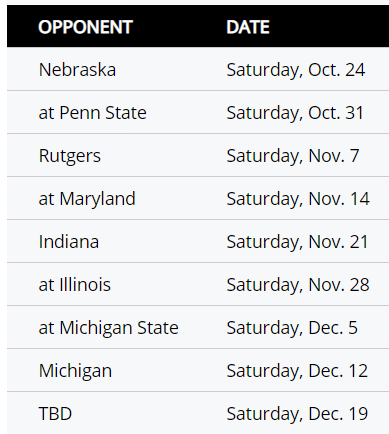 And listen weekly for …

Buckeye Roundtable airs Mondays or Tuesdays throughout the season. Experts from across Buckeye Nation provide valuable insight into the Football Buckeyes reviewing the prior week’s game and previewing the next gridiron match-up.

PAUL KEELS will begin his 20th year as “Voice of the Buckeyes”. Paul’s extensive play by play background has included stints with the Cincinnati Reds, Cincinnati Bengals, the University of Cincinnati, the Detroit Pistons and national games for Westwood One and ESPN Radio. In addition to play by play, Keels moderates the coach’s call-in show and is a part of our Buckeye Roundtable show. Paul has been named Ohio Sportscaster of the Year 4 times was inducted into the Ohio broadcasters Hall of Fame in 2007.

JIM LACHEY returns  as color analyst. Lachey was an All American and All Big Ten offensive lineman for Ohio State who led the Buckeyes to the conference championship and the Rose Bowl in his senior season. A first round draft choice in 1985, Jim played 11 seasons in the NFL and was an All-Pro a record 9 times during his 11 year career. One of “the hogs”, Jim helped the Washington Redskins win the 1993 Super Bowl. Lachey also co-hosts the coach’s call-in show and is a part of our Buckeye Roundtable show.

MATT ANDREWS is the newest member of our broadcast team. Matt is with the Louisville Bats baseball club (Cincinnati Reds AAA affiliate) and has served as lead announcer since 2009. Matt was also the play by play announcer for the Louisville Cardinals women’s basketball team the past 6 seasons. Andrews is an OSU alum who cut his teeth doing Buckeye games for the student radio station. He will call OSU women’s hoops this winter, Buckeye baseball next spring and will be a part of our football broadcasts as sideline and locker room reporter.