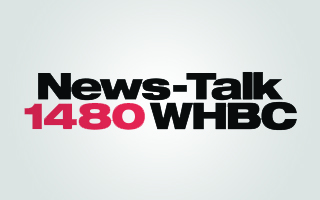 The Tribe and city of Cleveland last played host to the All-Star Game in 1997, when current first base coach Sandy Alomar Jr. hit a homer in his home park and was named the game’s MVP.

Join WHBC Sports as we broadcast the 90th Major League Baseball All-Star Game hosted by the Cleveland Indians at Progressive Field on July 9th. The pre-game begins at 7pm and first pitch at 7:30pm. The Indians play by play announcers Tom Hamilton and Jim Rosenhaus will make an appearance during the broadcast as well.