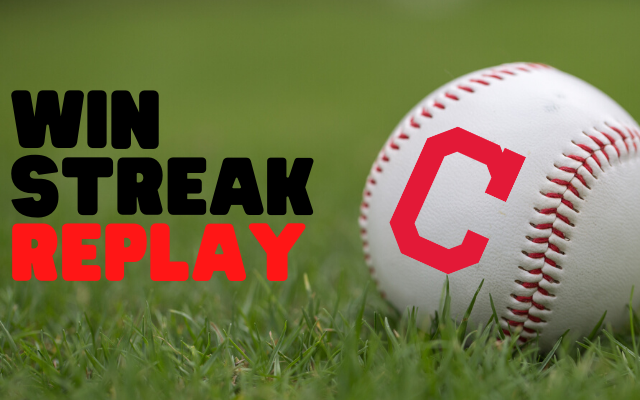 The 2017 Cleveland Indians season  was a very special one.  No, they did not make it to the World Series, but it was record setting!

The team stared off the season as the defending American League champion and World Series runner-up.

Their win streak reached 22 games on September 14, giving the Indians the longest winning streak in Major League Baseball since the 1916. The New York Giants own the all-time record with 26 straight.