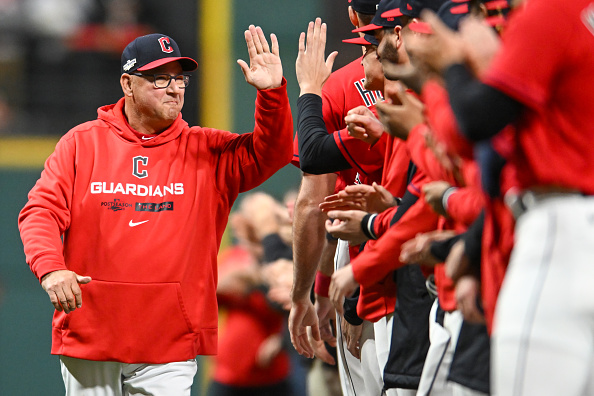 CLEVELAND, Ohio (News Talk 1480 WHBC) – Lots to look forward to over the next three years with $200 million in renovations for Progressive Field, announced last week.

Cleveland Guardians President of Business Operations Brian Barren says the success of the Corner Bar in right field convinced them they need a similar open area in the left field stands.

There are also plans to open up the upper deck, where the game is generally walled off from fans walking behind the stands.

Also, there’s a new floor being added to the front office building, as well updated clubhouse facilities that haven’t changed since the ballpark opened in 1994.

President of Baseball Operations Chris Antonetti says that all goes to player development, which is ultimately more meaningful to fans than food and beverages.