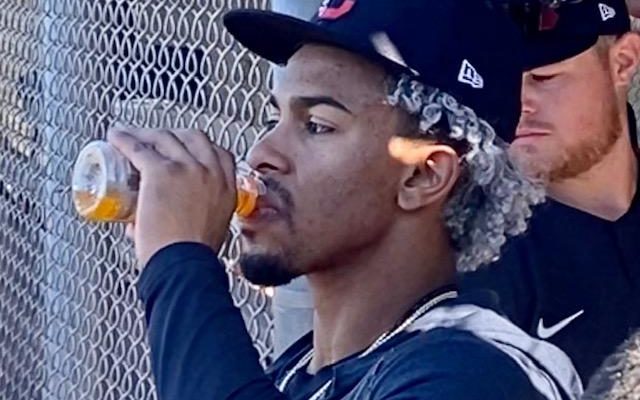 Francisco Lindor’s six-year stint with the Cleveland Indians has come to an end.

And Carlos Carrasco, an Indian since 2009, is departing as well.

The left-handed hitting Barquisimeto, Venezuela native entered the 2020 campaign as the 84th-ranked prospect in Major League Baseball (MLB Pipeline).   He participated in the Sirius XM Futures Game in 2018 and was a “Rising Star” in the Arizona Fall League after the 2018 and 2019 seasons.  New York-NL signed him as an amateur prospect in July 2015.

Greene, 19, was New York’s second round pick in the recent 2020 MLB Draft (69th overall comp. selection from PHI) out of Corona (CA) High School.  The left-handed hitting outfielder’s senior season at Corona was limited to just five games, but the former University of Missouri commit entered the draft as the 49th-rated amateur prospect(Baseball America) and is now rated tenth overall in the New York Mets’ system (MLB Pipeline).