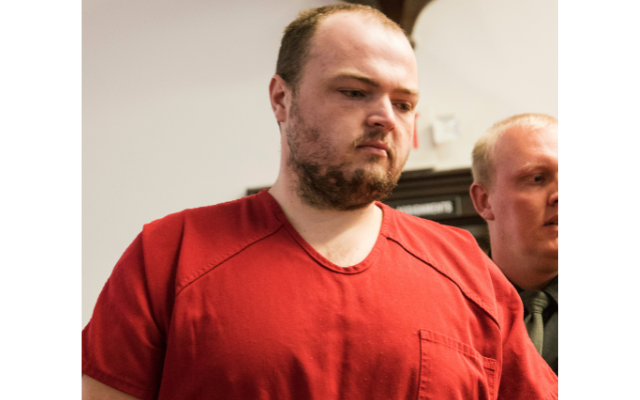 WAVERLY, Ohio (News Talk 1480 WHBC and ONN) – The ongoing murder trial of George Wagner IV in Pike County has reached its next phase.

Closing arguments are set for next Monday.

On Friday, attorneys on both sides spent hours sorting through many weeks worth of evidence and exhibits.

Wagner is charged in the Rhoden family killings of eight from 2016.

Two other Wagner family members have already entered pleas and been sentenced.