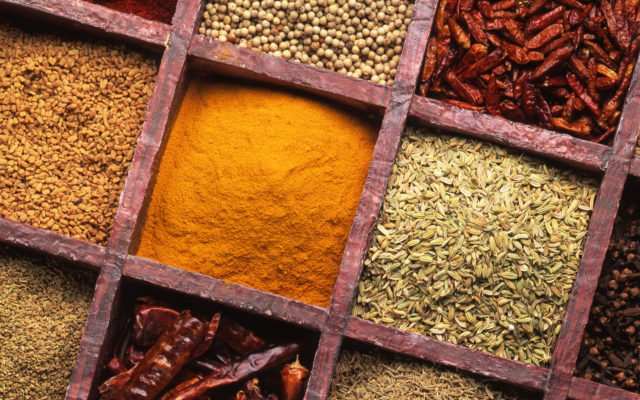 "Image of spice rack,different types of spices used for cooking"

We put a lot of thought into what we eat, but does your brain health factor into your diet? With dementia on the rise in the U.S. and Alzheimer’s disease now the sixth-leading cause of death, you may want to tweak your diet to be more brain health-centric. And these are the spices and herbs to add to your spice rack because they can help boost brain health.