Sports headlines you may have missed 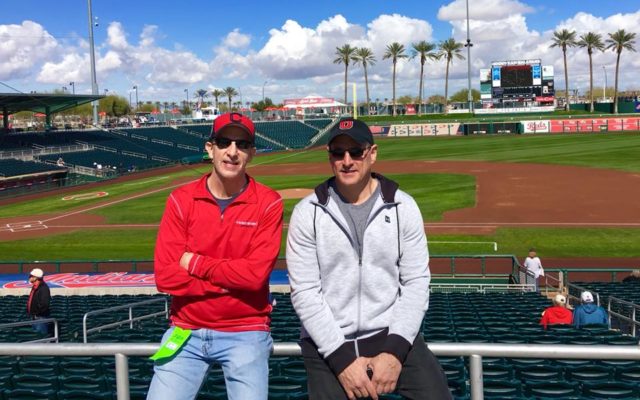 Here’s some sports headlines you may have missed…

Denver Broncos Sign Backup QB Blake Bortles. The 28-year-old Bortles was a five-year starter for the Jacksonville Jaguars from 2014-18.  He was #3 overall pick in 2014

Giants Signing RB Devonta Freeman To One-Year Deal For Up To $3M.  Last year he averaged four yards per carry and he scored just two touchdowns in his final season in Atlanta…shows you how bad my fantasy team is…I picked him up!

Las Vegas Raiders head coach Jon Gruden and New Orleans Saints head coach Sean Payton have both been fined $100,000 for not wearing masks on the sidelines monday night—and their teams also fined $250,000 each. Gruden should’ve argued he was wearing his Chucky mask!

NBA commissioner Adam Silver on the start of next season says his “best guess” is that the league will not begin its next season until 2021, emphasizing that “the goal is to play a standard season.”“the earliest we would start is Christmas of this year,” but he then said that as more coronavirus-related information becomes available, he believes that the league will “be better off getting into January.”

The Cleveland Indians clinched a playoff spot, defeating the Chicago White Sox in 10 innings on a walk off 3 run dinger by Jose Ramirez

Hall of Fame running back class of 1977 “The Kansas Comet” Gayle Sayers passes away at the age of 77.