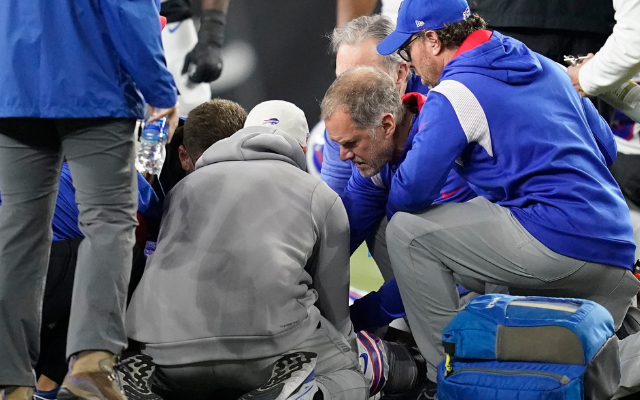 CINCINNATI, Ohio (News Talk 1480 WHBC and ONN) – Is there a doctor in the house?

Turns out there are a lot of them at NFL games, and they were quick to respond to Damar Hamlin’s emergency cardiac arrest.

But then the home team has a wide array of physicians available for just about any emergency need.

Cincinnati-area sports medicine Doctor David Chao says other than a medical setting, a pro football field is a good place to be in a medical emergency.