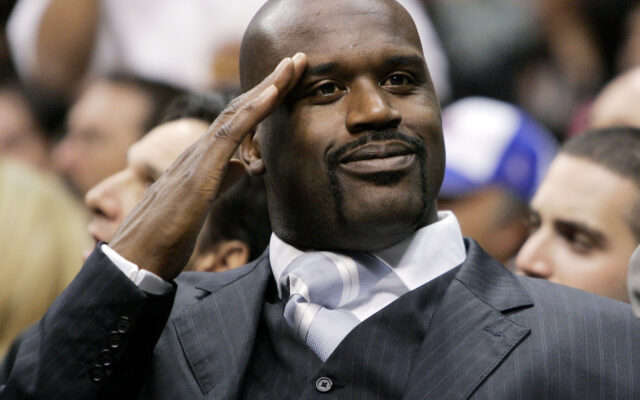 Orlando Brown of the Ravens is requesting a trade. Due to injuries, they moved him to the left side this year. He liked it so much, he wants to stay there. There is about a $5 million per year difference between right and left offensive tackles in the league.

On Sunday, Firefighters responded to a call about a fire at a restaurant in North Carolina. When they arrived at the scene they quickly realized there was no fire to put out. Turns out they were cooking over 10,000 chicken wings for Super Bowl Sunday. The smoke caused a motorist to call 911.

ESPN’s Todd McShay sees the upcoming NFL Draft as an early quarterback bonanza. Here’s his mock quarterback picks. The Jacksonville Jaguars pick first, and he says they’ll pick Trevor Lawrence (Clemson). At number two, McShay sees the New York Jets going for Zach Wilson (BYU). Trey Lance (North Dakota State) could go next via trade (Miami has the #3 pick and might trade it. Then, at number four, he sees the Atlanta Falcons going for Justin Fields (Ohio State). The fifth big quarter back on the board is Mac Jones (Alabama), who he sees being nabbed by the Chicago Bears, if they trade up.

At one Alabama Cracker Barrel location, you might be able to enjoy a cold beer with your grits. The Birmingham City Council has approved a liquor license for the store/restaurant. With the approval a done deal, it looks like the restaurant could be serving beer, wine, and mimosas as early as next week. Last year, the Cracker Barrel chain started experimenting with serving alcohol in their places…first with 20 Florida locations, and then expanding into Tennessee and Kentucky.

An unnamed 63-year-old Texas woman says she was delighted to see that Bruno Mars had DM’d her and wanted to strike up a relationship. Since he was sending her pics from the tour, she thought for sure he was the real deal…he wasn’t. It was a cat fishing scheme that bilked the poor woman out of $100K. The first cash request came when he asked her for $10K in the form of a check made out to “a friend of the band” for “tour expenses.” The real Bruno Mars hasn’t commented.

Billionare owner of the Dallas Cowboys Jerry Jones is reportedly worth $8.5 billion. He was recently spotted buying wine at a gas station. Jones was photographed with a fan at a 7-Eleven holding a bottle of wine. Probably trying to save money so he can afford to extend Dak Prescott’s contract!

Lori Loughlin is on track to finish her court-ordered community service any day now. She’s already completed her two-month prison sentence and paid her fine for her part in the college admissions scandal. Has this “Aunt Becky” debacle last longer than her television career?

A man who had a “not drunk, avoiding Potholes’ sticker on the back of his car has been arrested for drunk driving after he backed into a police car during a traffic stop. The incident happened in Oregon. “Whew….for a second we thought this was another Bruce Springsteen story!”

1966 – Willie Mays became the highest paid player in baseball. He signed a two-year contract with the San Francisco Giants for $130,000 a year. What’s Trevor Bauer making this year? Nearly $40 mill.

1986 – The single “Superbowl Shuffle” by the Chicago Bears Shufflin’ Crew was certified gold by the RIAA. That means sales of the single over 1 million!

1990 – In Tokyo, Japan, James “Buster” Douglas knocked out Mike Tyson in the tenth round to win the heavyweight championship.

Sheryl Crow is 59, at one time she was a backup singer to Michael Jackson