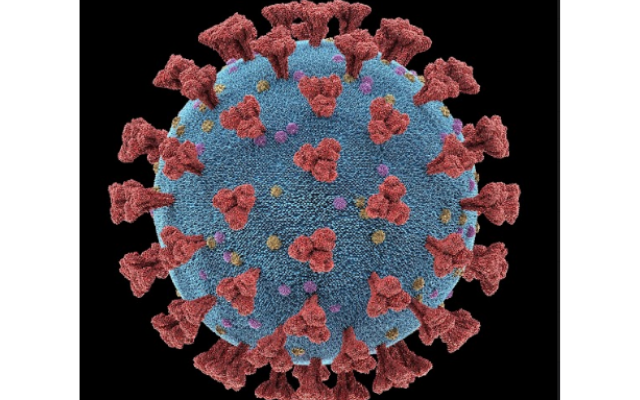 STARK COUNTY (News Talk 1480 WHBC) – Just 14 days after Stark County had its first confirmed case of COVID-19, the Ohio Department of Health reported that it now has its first death.

The Stark County Health Department says the patient was a 58 year old man who had underlying health conditions. They say he acquired COVID-19 from an unknown source.

Health officials say the man’s identity will not be released out of respect to his family.